The Central Coast Catholic Schools run a debating competition each year.  This year we had four debates and were successful in two and very close in the other two.  Our debating team included:

All students took turns in different roles and worked together brilliantly to analyse topic and to come up with arguments to convince adjudicators and audiences.  I congratulate them all on their enthusiasm and courage to develop their skills in this difficult task.  I would also like to thank Mr Perkins who organised one of the debates and to Mr Burns and Mr Frazer who acted as adjudicators for our home debates.

This week we had our last debate at McKillop College Warnervale and congratulations to Emma F, Charlize W, April S and Emily L  for successfully arguing in the negative the topic, That Government should censor the internet. They worked brilliantly as a team and I was very proud of their composure and detail in both arguing and refuting the arguments of the opposition. 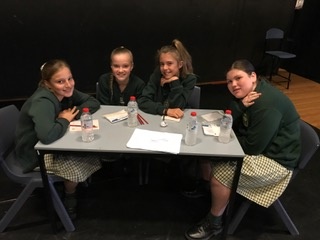 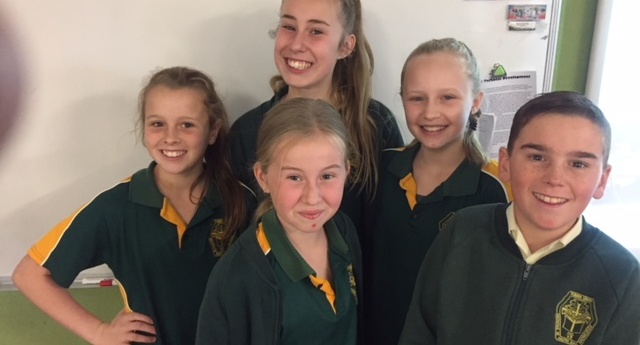